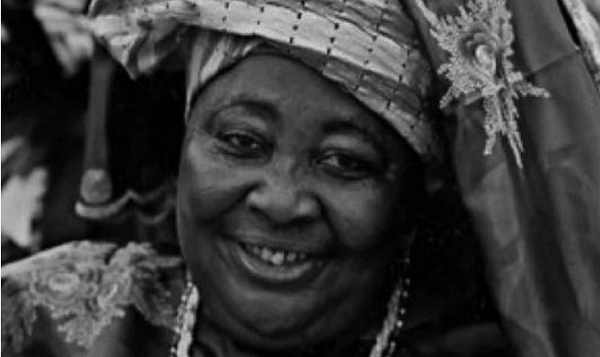 The month of October is a very significant month at ANISZA as we celebrate Nigeria unity story, our heroes & heroines past. We celebrate a heroine Hajiya Gambo Sawaba (The Fearless).

Hajiya Gambo Sawaba was born in 1933 and was a strong Nigerian politician and activist.

She was part of the struggle to liberate women from African traditions that were not in favour of women, irrespective of tribe or religion.

She served as the deputy chairman of Great Nigerian People’s Party and was elected leader women’s wing of Northern Elements Progressive Union (NEPU).

Despite being a woman with low education and forced into an early marriage, she managed to make an impact in the struggle for the emancipation of the African woman.

Hajiya despite low education and coming from the northern part of Nigeria where women are least encouraged and their education neglected, Gambo struggled through all these obstacles to emerge as a dynamic, independent political activist helping to educate many people.

Hajiya Gambo died at 71 years in October 2001.
Her memory lives on.

One thought on “Hajiya Gambo Sawaba (The Fearless)”