Shitta-Bey Mosque opening with the presence of Rev. Father.

Shitta-Bey Mosque opening with the presence of Rev. Father. 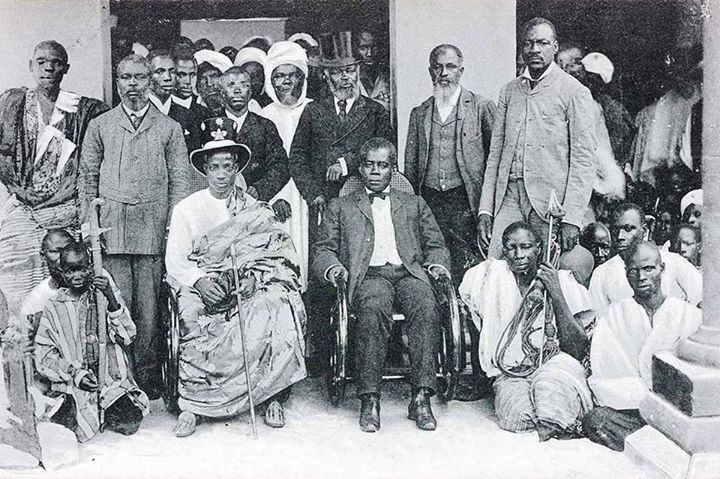 Could this ever happen again in Nigeria?
A Mosque opening with the presence of a Reverend, Rev. Father Blyden.

How & when did we lost the thick fragment that binds us together as brothers? Where is the Love and Unity that we used to know?

Shitta-Bey Mosque is a Mosque religious learning centre and one of the oldest mosques in Nigeria. The mosque is located at Martins Ereko Street, Lagos Island, Lagos Nigeria. It was established in 1892 and designated as National monument by Nigerian Commission for Museums and Monuments in 2013.

The mosque, considered one of the most important historical legacies of Nigeria,  was named after its founder Sierra Leonean- born Nigerian, Mohammed Shitta Bey who was an aristocrat, philanthropist and businessman.

The construction which was done by A Brazilian architect João Baptista da Costa and with tile-work depicting the Afro-Brazilian architecture. The Shitta-Bey Mosque launched on July 4, 1894, at a ceremony presided over by Governor of Lagos, Sir Gilbert Carter.

If religion didn’t matter then when we lived as one irrespective of whether you were a Christain or Muslim, why does it matter now?