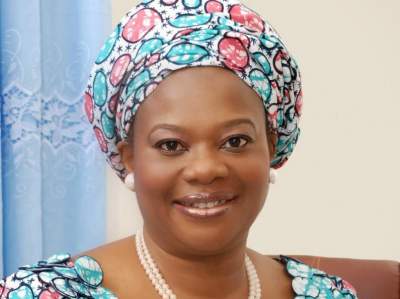 A beautiful soul and a forever known heroine who fought for all regardless tribe or religion. She gave her all to save the Yoruba, the Igbo and the Hausa.. that is the spirit of love, unity, patriotism and the pursuit of peace.

Today ANISZA Foundation marks her out as our WCW- Woman Crush Wednesday personality.

How much do you know about Late Professor (Mrs) Dora?

Dora Akunyili looks remarkably serene for a woman who has escaped an assassination attempt, whose family has been persecuted, and who now has eight armed guards at her side at all times.

But, as she puts it: “If I leave this job, the drug counterfeiters would emerge victorious.”

In the six years since she took over as director general of Nigeria’s National Agency for Food and Drug Administration and Control (Nafdac), Akunyili has waged a relentless war against fake medicine in her country.