What You Didn’t Know About Anthony Ukpabi Asika 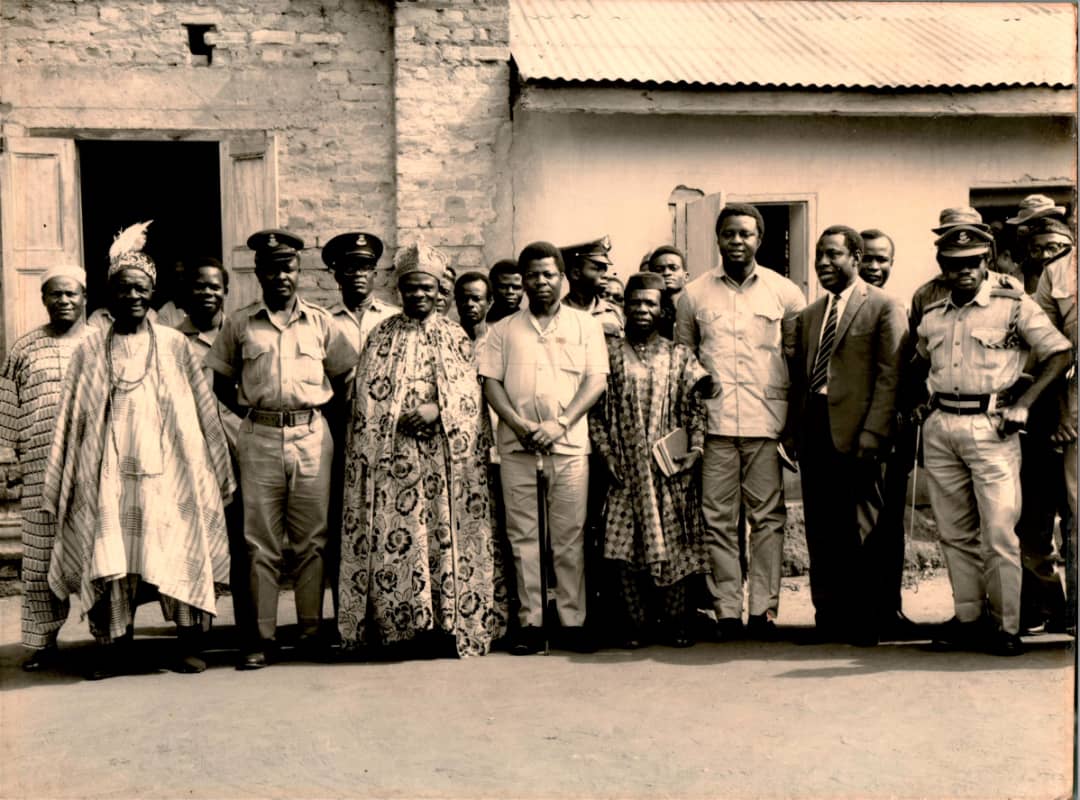 Anthony Ukpabi Asika (28 June 1936 – 14 September 2004) was Administrator of East Central State Nigeria during the military regime of General Yakubu Gowon. He worked as Clerk of: Onitsha Town Council, Department of Marketing and Export, Lagos (West) and Northern Nigeria Marketing Board, kano Asika later was Team Leader of the Presidential Delegation to Niger, Chad and Cameroon which negotiated re-opening Nigeria borders in 1985. As administrator of East-Central State during the Biafran war in 1968, he was welcomed by the Chiefs of Mid-West Benin. Ukpabi asika was a man who embodied the united Nigeria. Be like Ukpabi Asika!!
Read more